You are using an out of date browser - please upgrade to view this site.

Run an ad campaign promoting the Chinese heritage of Tsingtao Beer but with a modern contemporary feel.

The creative approach required us to find a way to link the old China with the modern age and to draw attention to the phonetic challenge of the brand. Few figures in Chinese folklore are more widely recognised than The Eight Immortals so we decided to re-interpret the characters from Chinese Mythology.

Back stories were created for each Immortal that reflected their historical roots. Consequently, Zhang Guo whom according to ancient Chinese folklore was an alchemist that wandered the land on a white donkey, became a debonair mixologist who hops between parties on his white Vespa scooter.

The outdoor media campaign featured a modernised group shot of all eight immortals and we created animated portrait adverts for each character on the London Underground that brought each Immortal to life as you moved up the escalators.

The campaign was supported across all the major social channels with a staggered monthly release of the stories of each Immortal. Competitions were also setup to link with Tsingtao events offering customers the chance to experience the world of The 8 Immortals for themselves. 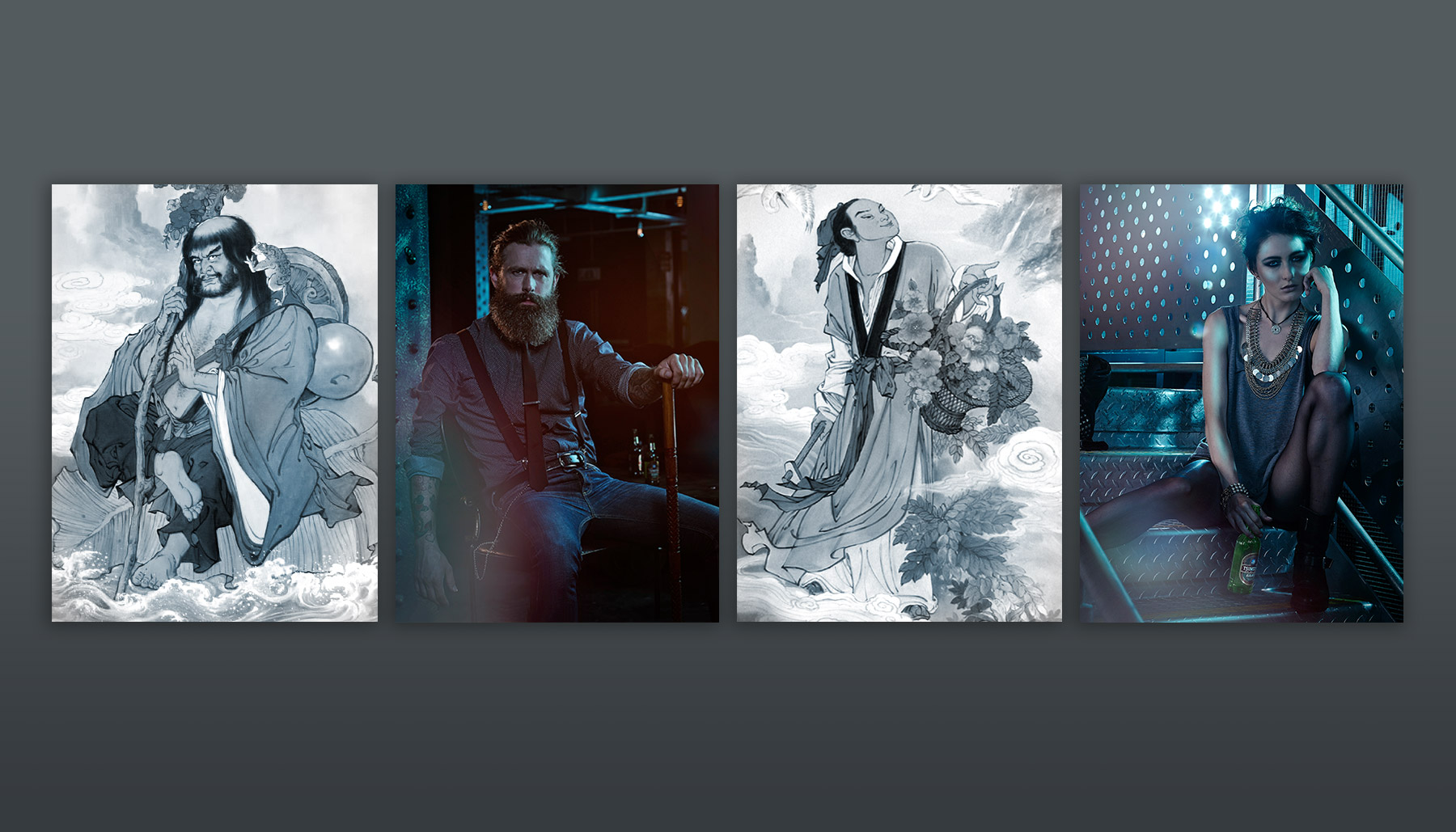 Some of the Immortals before and after their redesign 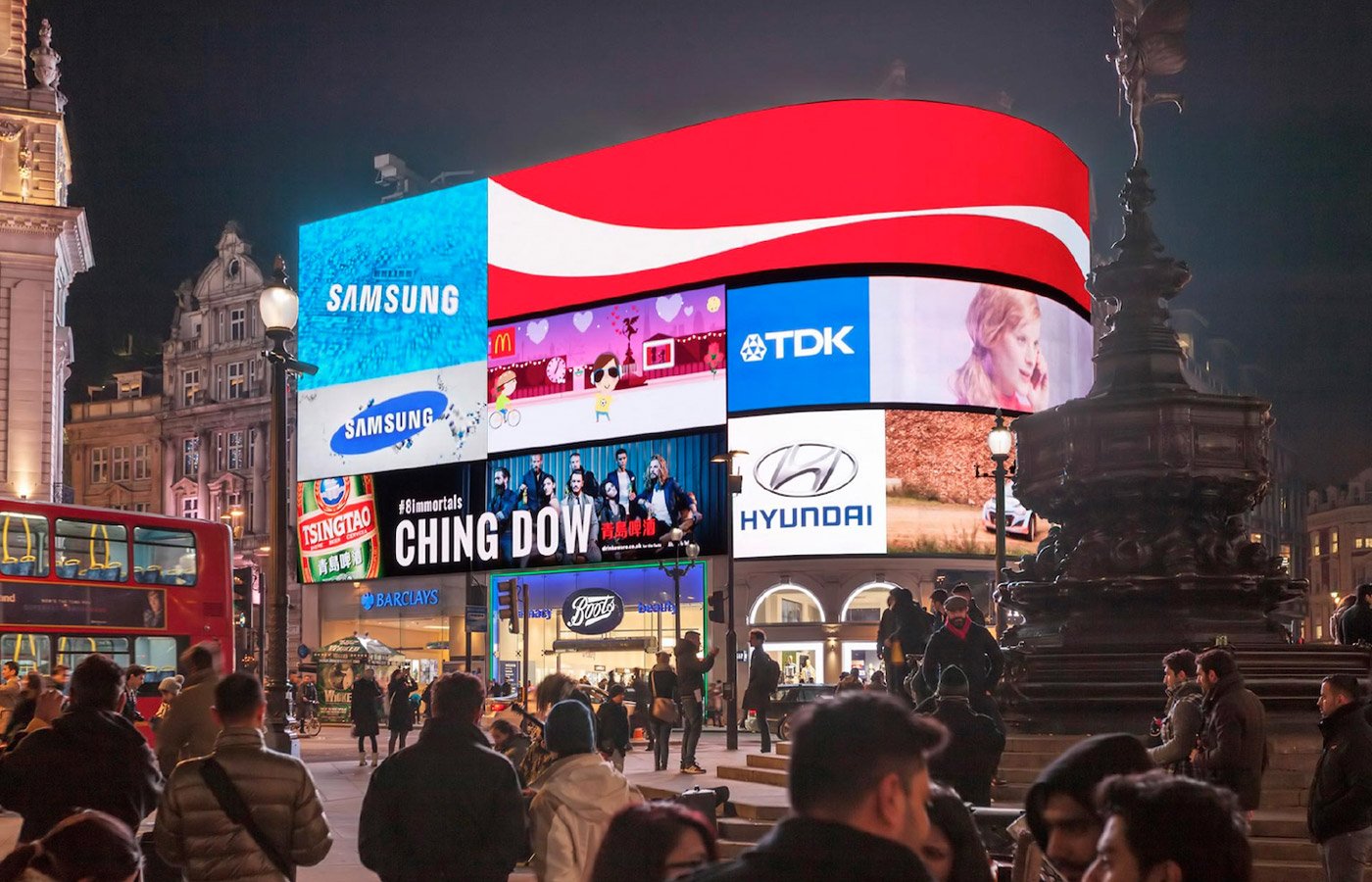 The campaign launched in London 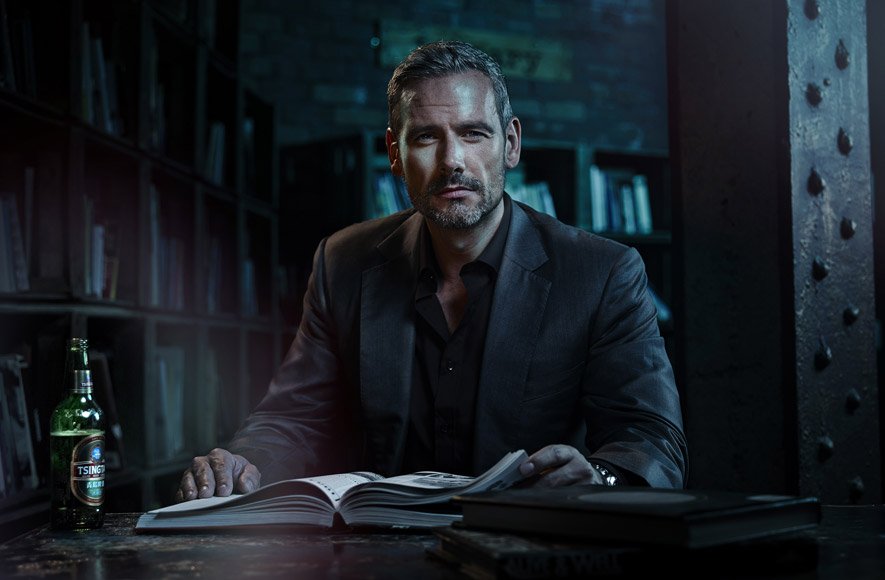 The learned leader of The Immortals 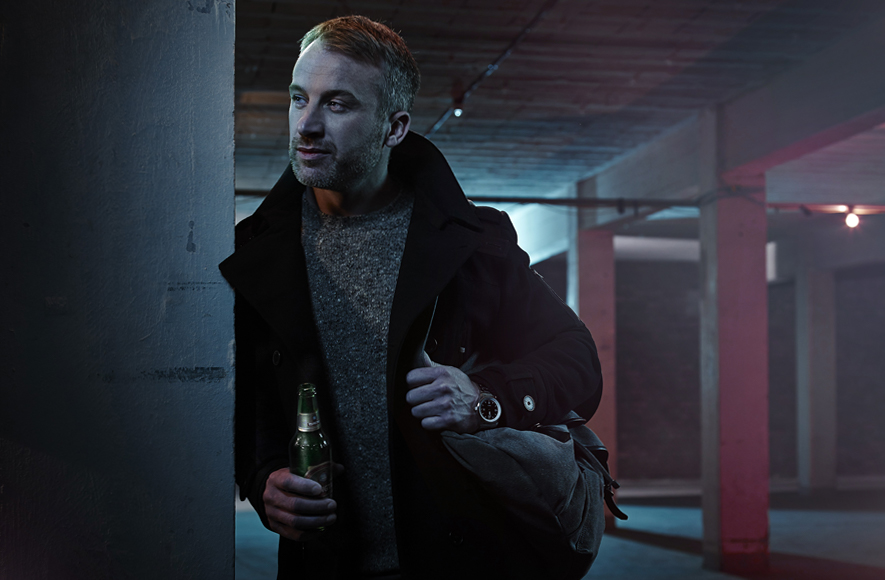 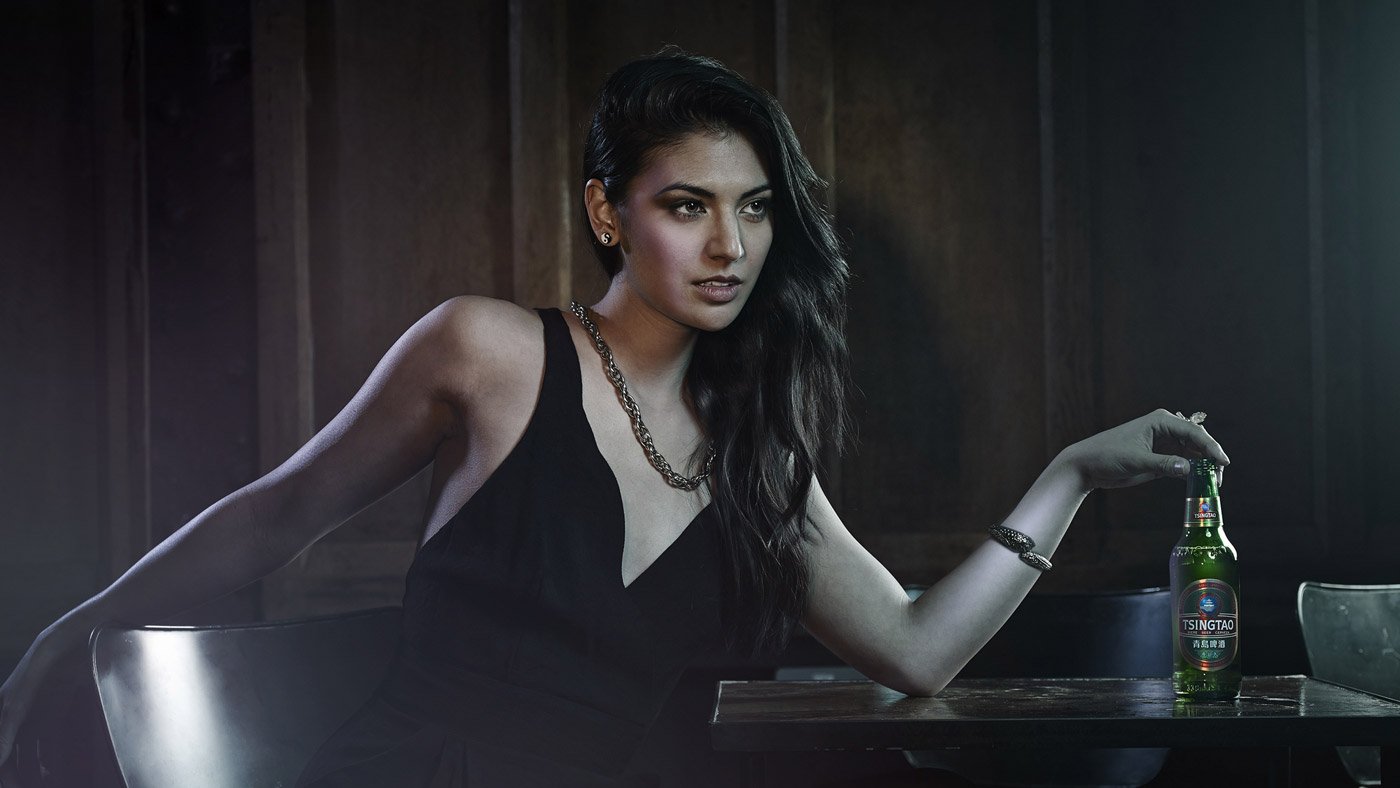 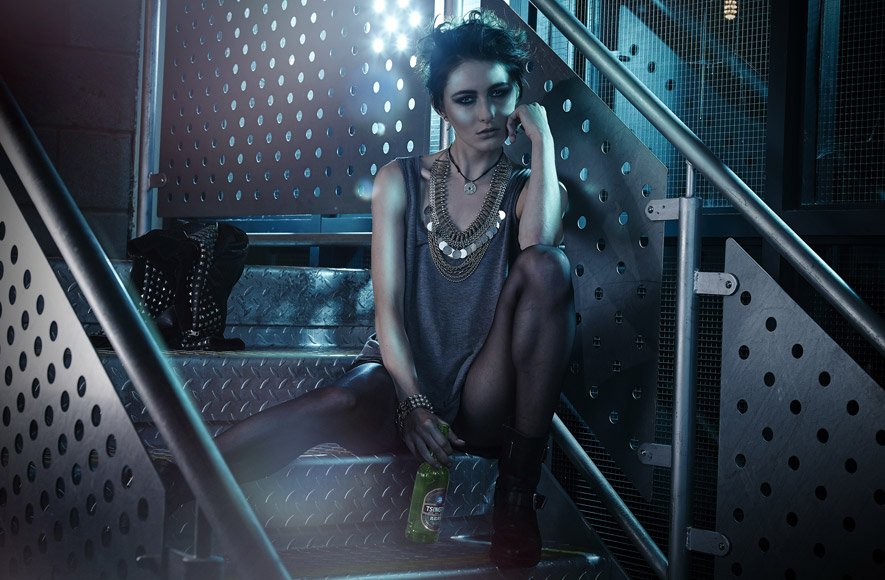 Rebooted as a punk-rocking tom boy 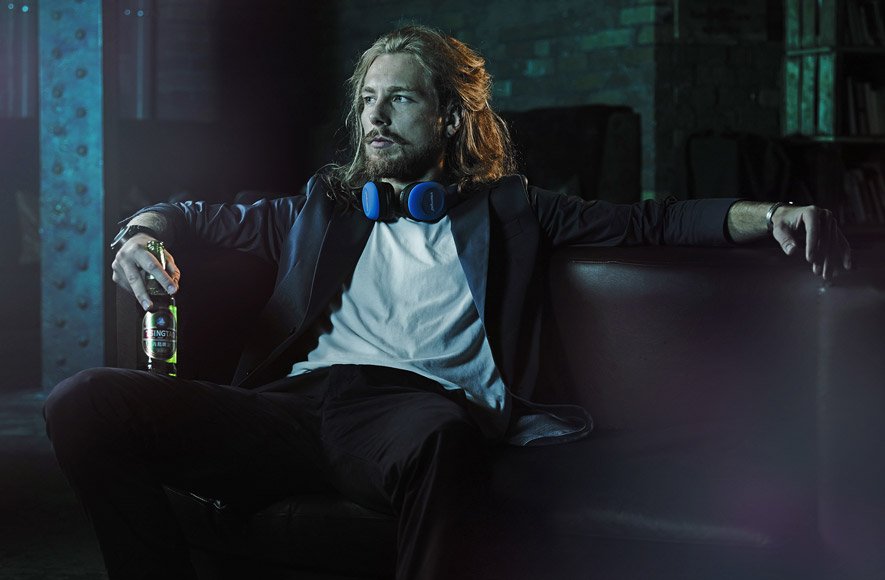 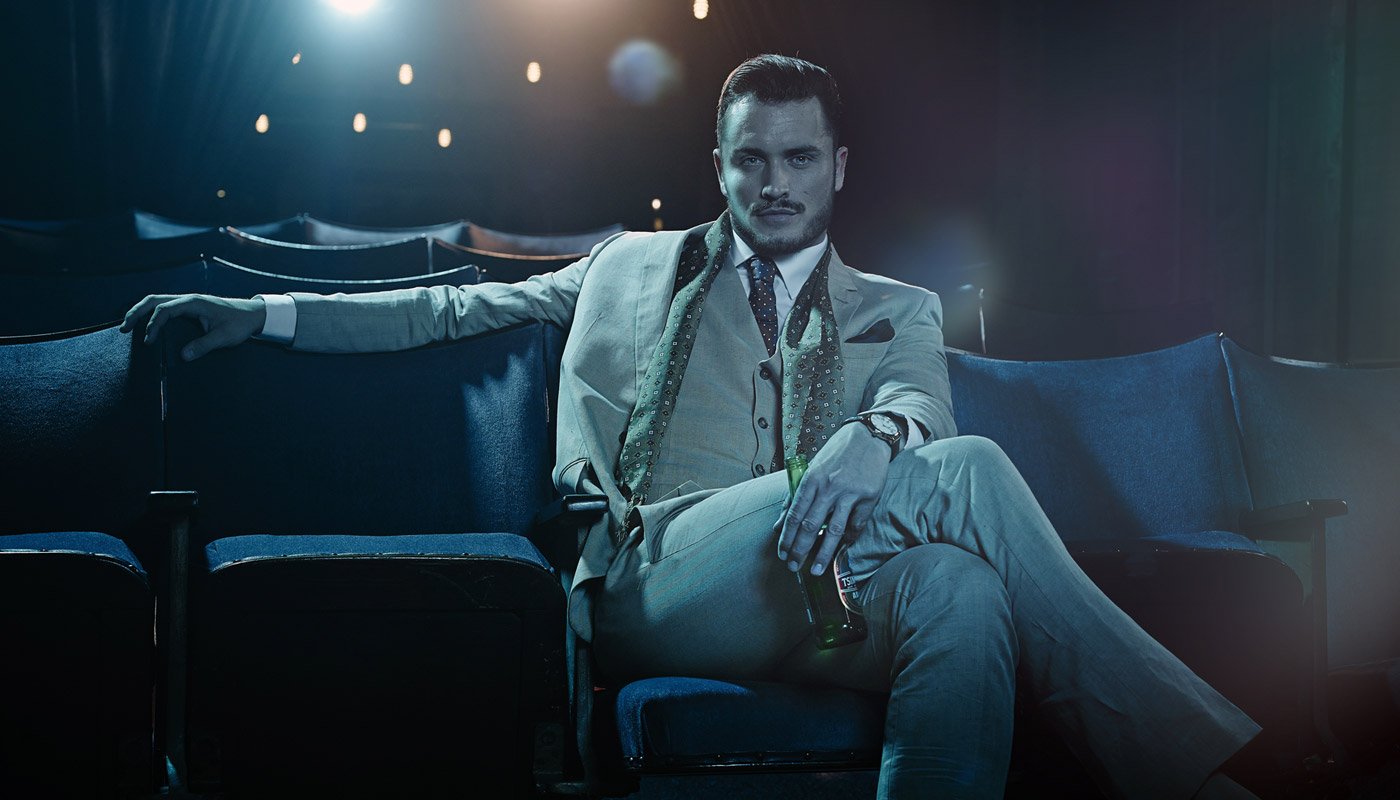 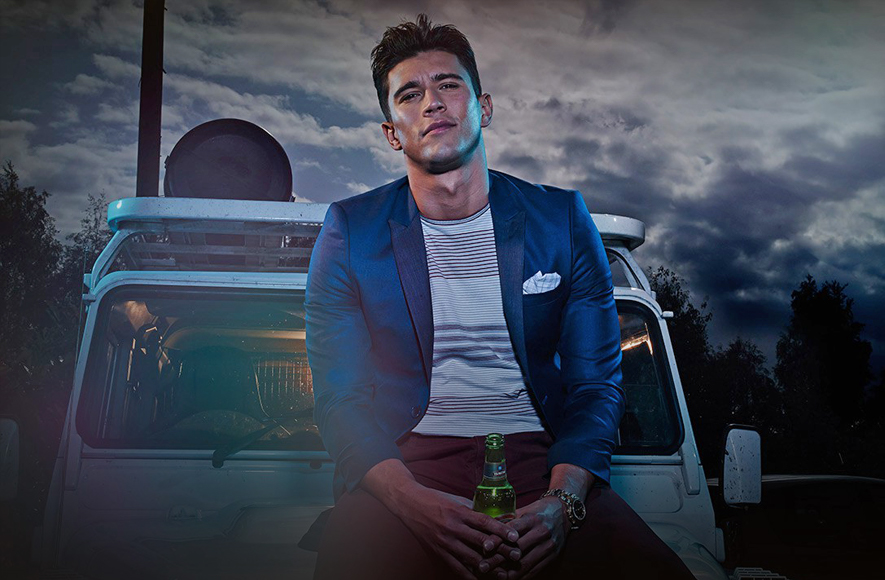 Rebooted as a cocktail mixologist 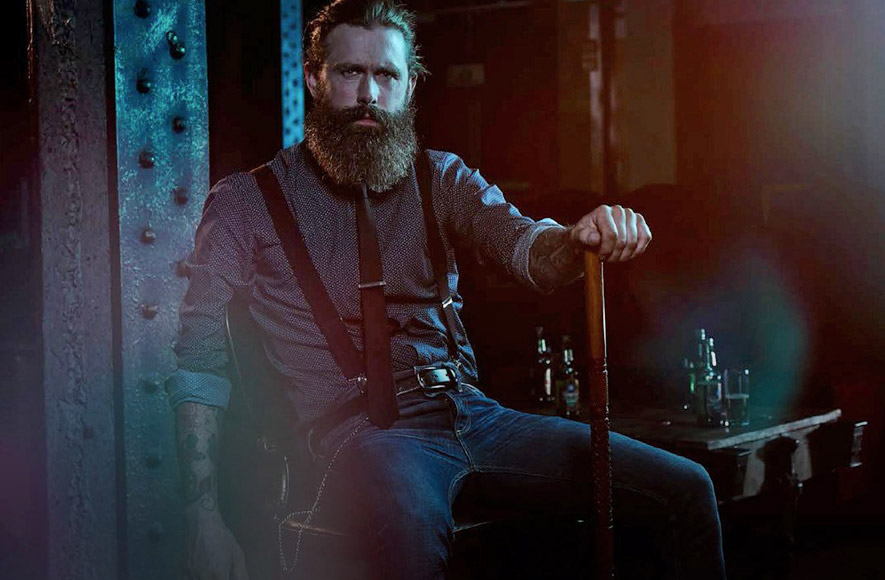 Fiercely loyal to his friends

Back to all case studies